How does a shotgun work?

A shotgun is a smoothbore firearm (without rifling cut into the barrel to spin a projectile), designed to fire “shot,” or small, individual pellets (typically made of lead or steel), rather than a single bullet, as is the case with rifles and handguns.

The first firearms used in the way we think of shotguns today were smoothbore muzzle-loading muskets in the late 17th century, which people sometimes loaded with shot and used for hunting birds. These “fowling pieces” gradually morphed into dedicated shotguns by the late 18th century, and the shotgun “shell” or self-contained cartridge was available by the latter half of the 19th century.

“Repeating” shotguns, those that could fire more than one shot per barrel without reloading, came into popularity shortly after the widespread availability of the self-contained shotgun shell, roughly in the last 15 years of the 19th century.

The key advantage of a shotgun over firearms that are designed to fire single projectiles is that it is dramatically easier to hit flying or fast-moving targets in the air, since a shotgun produces a “cloud” or column of shot that allows for a much greater margin of error. Another advantage is that shotguns can deliver a very devastating payload of projectiles against dangerous, two- or four-legged threats. 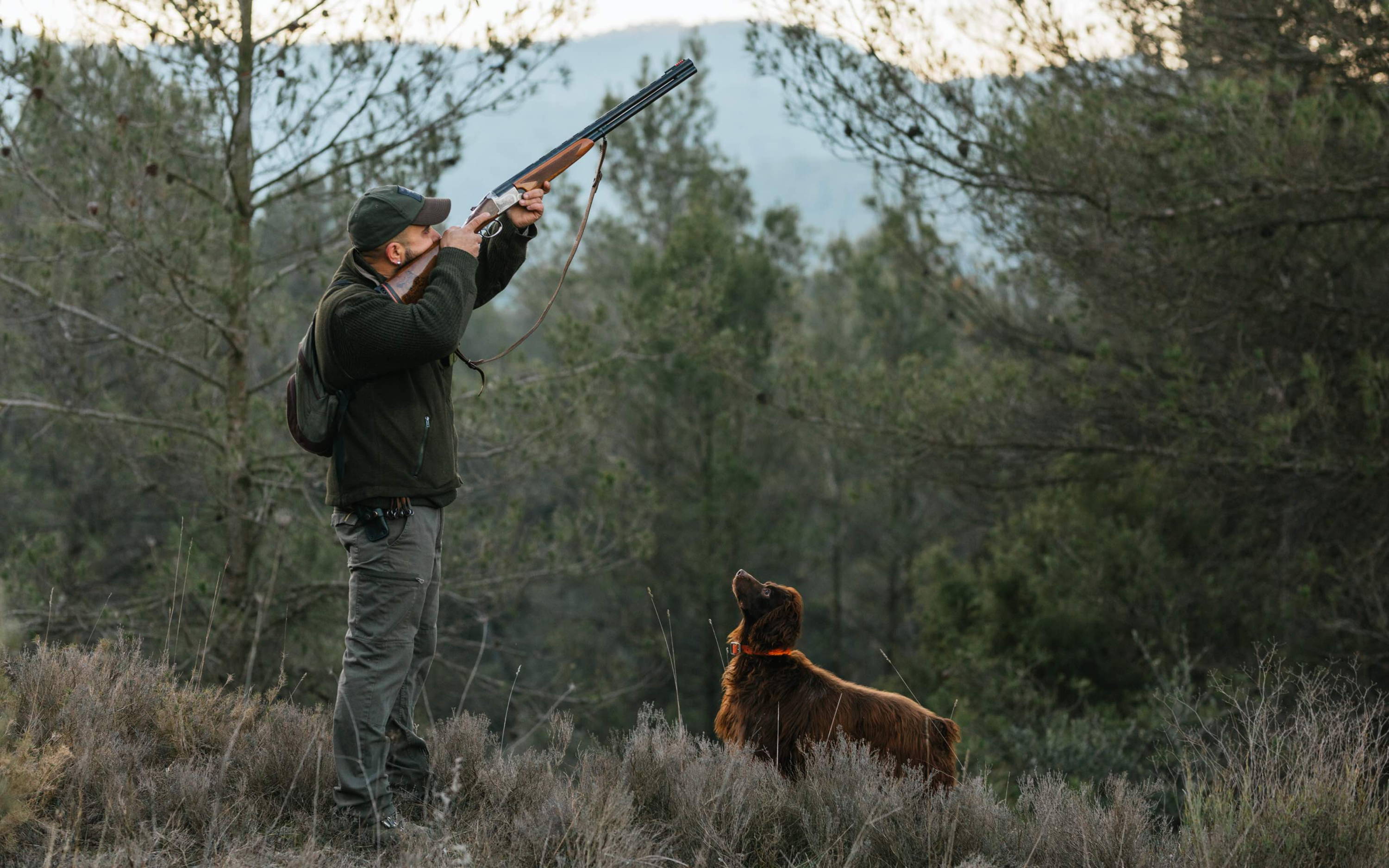 The third advantage of shotguns is that they are exceptionally versatile. They can fire a great array of different types of ammunition, with very different results on a target. They can be used for clay target shooting, hunting everything from the smallest upland game birds to the largest game in North America, and they also can excel in close-range defensive use. They can even be used by military or police forces in “non-lethal” roles, firing rubber balls or beanbags for riot control.

Note: some modern shotgun barrels are actually rifled, with spiral grooves cut into the interior surface of the “tube.” These “rifled shotguns” are specialized firearms intended for hunting in areas where traditional rifles are prohibited.

How does a shotgun function?

There are many types of shotguns as there are firearm “actions”, but the majority of modern shotguns can be categorized by the way in which the shells are loaded into the action. There are exceptions, but most modern shotguns fall into the following action types:

How do shotgun shells work? 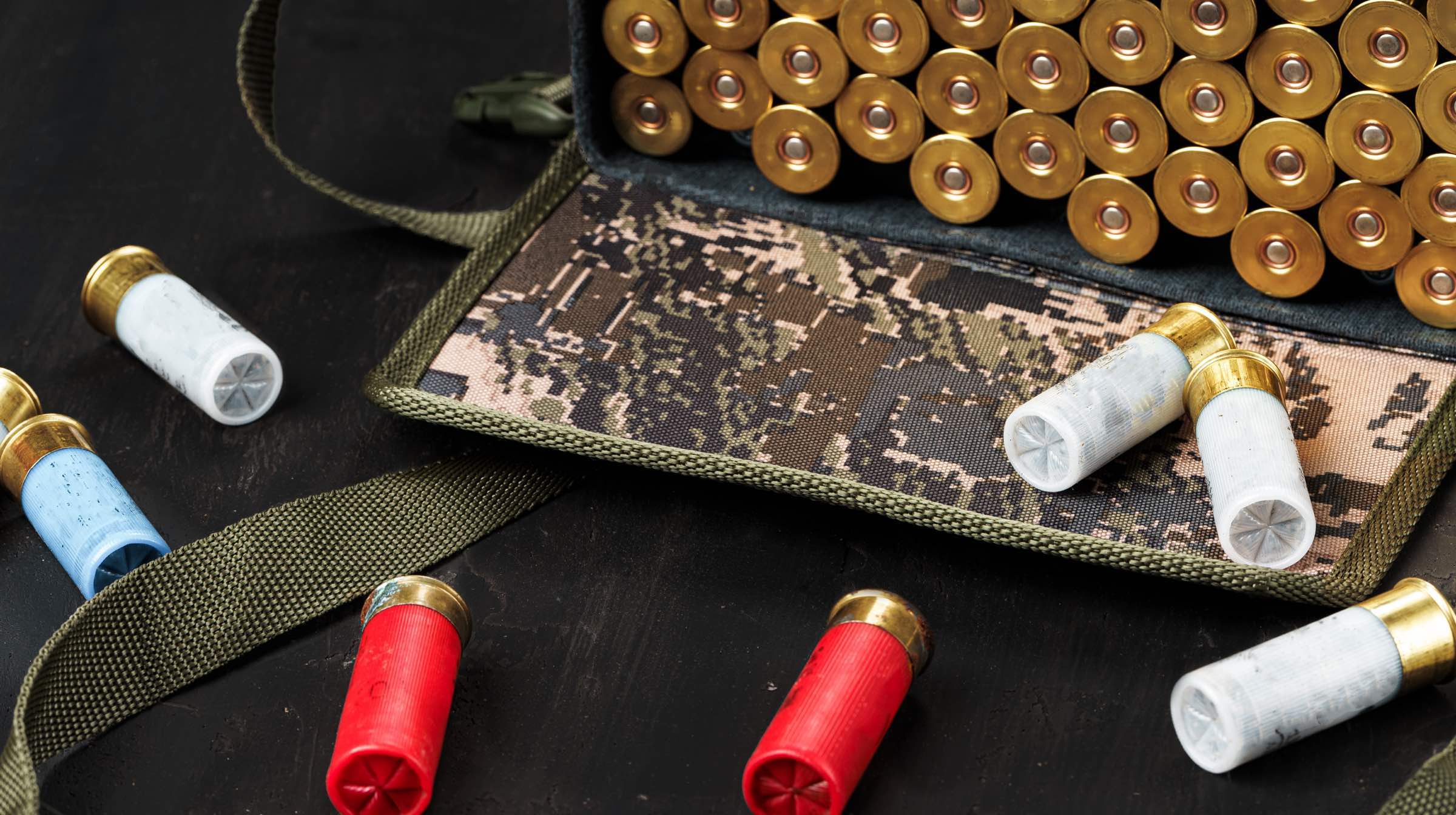 For the vast majority of hunting, self-defense, and sporting uses, almost all shotgun ammunition fits into one of three categories: birdshot, buckshot, or slugs. These types of shells differ primarily in the characteristics and number of projectiles they contain, but the main components of each are as follows:

When the primer of a shotgun shell contained in a shotgun’s chamber is struck by the firing pin or striker, the impact-sensitive chemical contained in the primer ignites, and the flame rapidly flows through the “flash hole” in the base of the shell into the powder charge, igniting it.

The powder charge burns very quickly (most people would say it “explodes”), and the expanding gases push against the wad or shot cup, which in turn pushes against the shot or slug (or other payload) contained in the forward part of the shell.

The wad/shot cup and projectile/s are pushed out of the hull, down the barrel, and out of the muzzle of the shotgun toward the target, generally at speeds between about 1100 and 1600 feet per second, depending on the load. This all happens in a few thousandths of a second.

Keep your shotgun safe and secure with Liberty